The Sword of Kings is a one-shot 7th Sea adventure that should take your players a single session to complete. While they do not need to be members of the Invisible College, having allies or friends in the Secret Society helps. Even if they don’t, I, John Wick, have got you covered.

Whenever I run GM seminars at conventions, I always advocate a simple strategy: don’t have a plan, have contingencies. What does that mean? Well, you know how it goes. As a GM, you sit up all night making a plan for your players. Then, when they hit the first fork in the road, they go in a direction you never planned on. And there goes your plan, right out the window.

So, don’t have a plan. Have contingencies.

This adventure has a general outline, but it also has a bunch of different options. I want you to have those options just in case your players go off in a direction you didn’t plan on. Now, I can’t plan on everything, but with a little effort, you and I can stay one step ahead of the players. At least, we can appear to be one step ahead of them, and that’s good enough. Just like a good magician, if your audience doesn’t see what you’re really doing, they’re none the wiser. 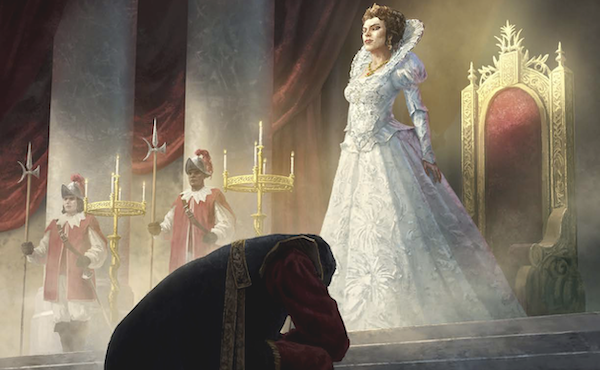 Now, this adventure starts in medias res: in the middle of a stormy sea battle. Here’s everything you need to know:

And this is where we start. 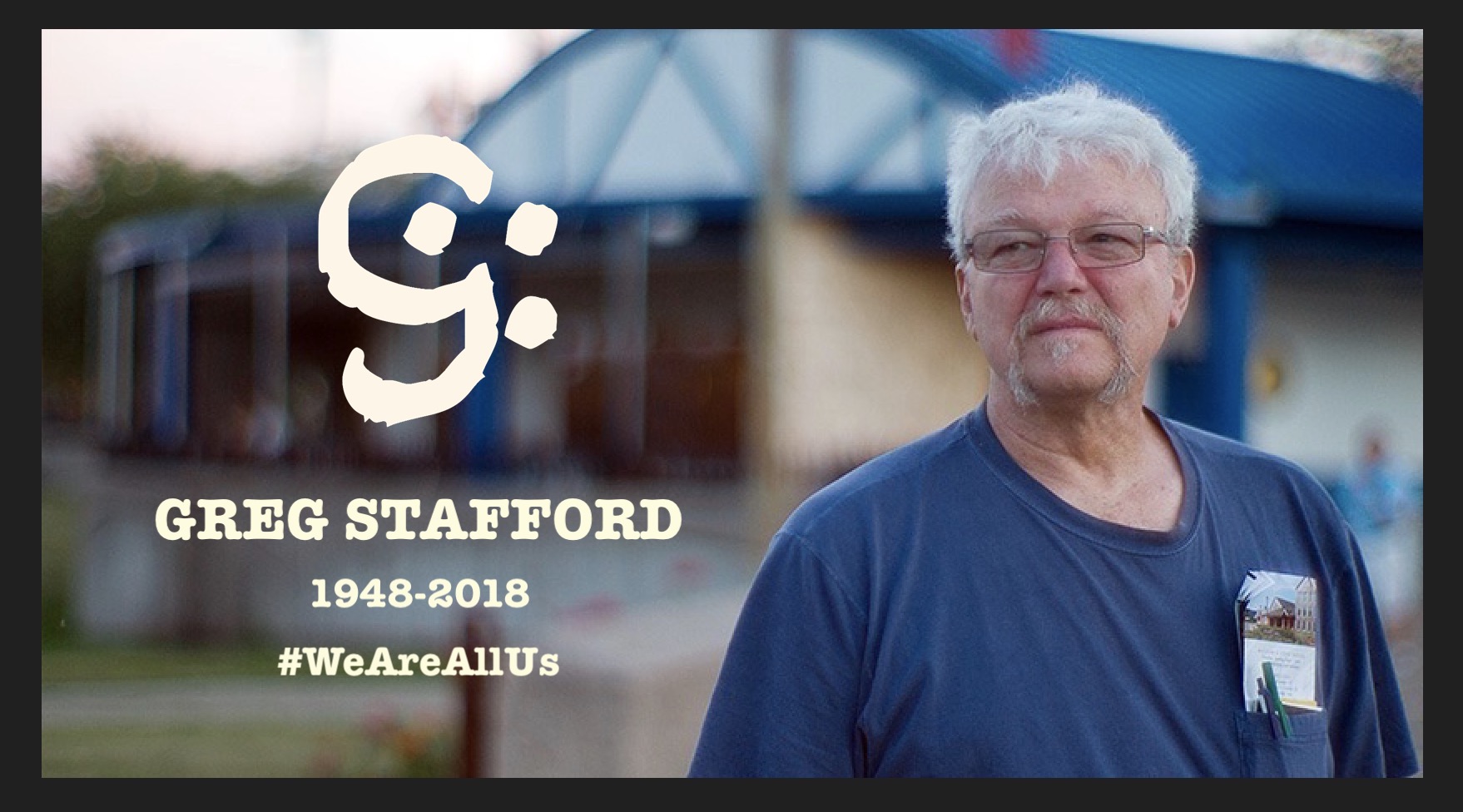 The Sword of Kings was first released in October 2019 to commemorate the first anniversary of the passing of Chaosium founder Greg Stafford. 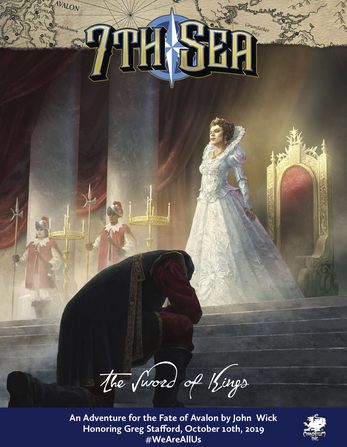 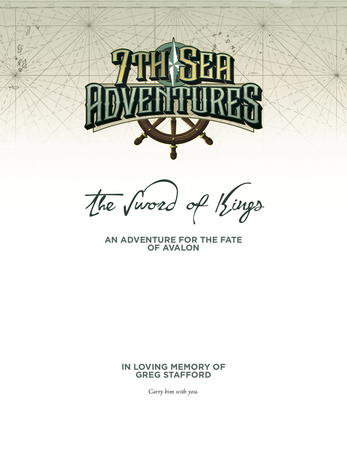 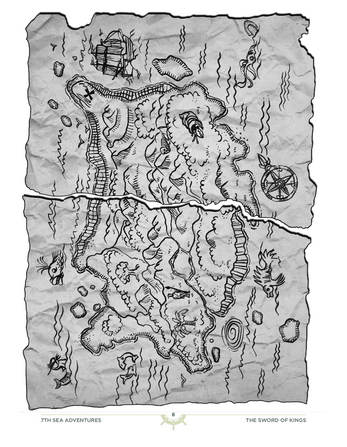 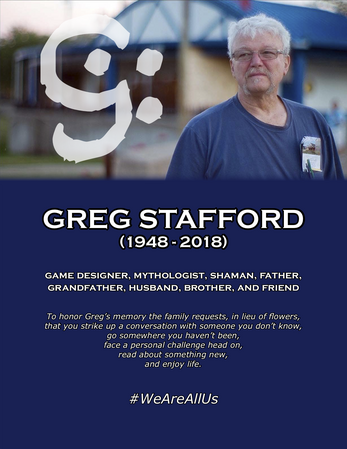