7th Sea is a world of swashbuckling and sorcery, piracy and adventure, diplomacy and intrigue, archæology and exploration. It is a world of musketeers, buccaneers and privateers, ancient sorcery and lost civilizations, secrets that hide in the shadows, and monsters that hide in plain sight.

Théah is the continent where all the action of 7th Sea takes place—a continent with many similari- ties to 17th-century Europe. She’s ruled by a series of Nation-states, which bear cultural and historical similarities to particular European nations on Earth. While she is not Europe’s twin sister, she is certainly a distant cousin, which should make Théah more familiar and learning about her culture and history easier. There are some important differences, however. 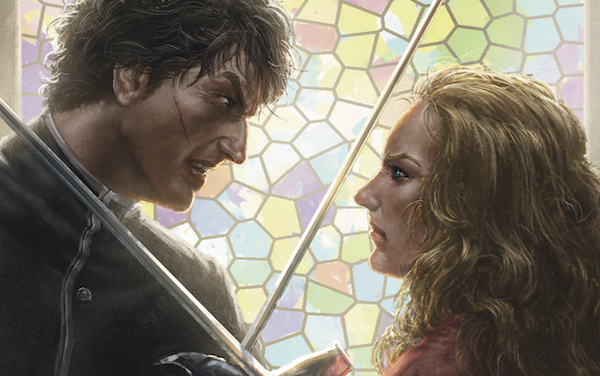 This is the rules packet for the 7th Sea quickstart adventure Long Live the Prince! Here you will find an overview of the rules as a whole—how to roll dice and count Raises, what Skills cover, and some suggested expanded uses for those Skills. Most of the rules that you need for specific parts of the adventure are included here. 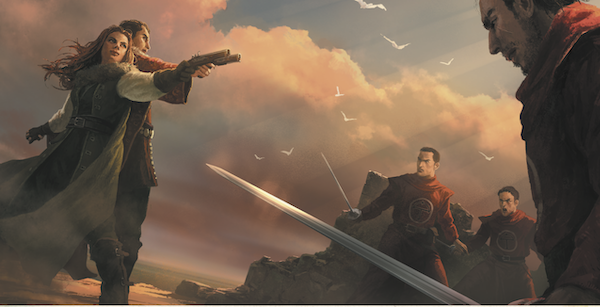 If you want to know more, check out the 7th Sea section at the Chaosium website! You might want to pick up the Core Rulebook, which details the 7th Sea Nations, system, Sorceries, Dueling Styles, Secret Societies and more in much greater detail. You might also be interested in exploring the rest of the the world of 7th Sea through our sourcebooks: 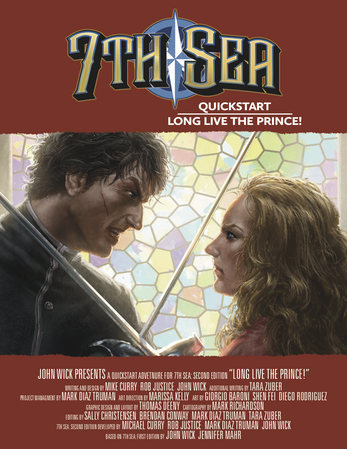 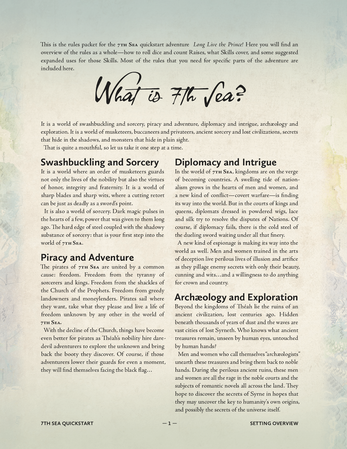 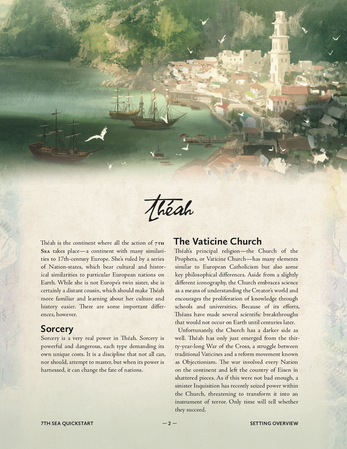 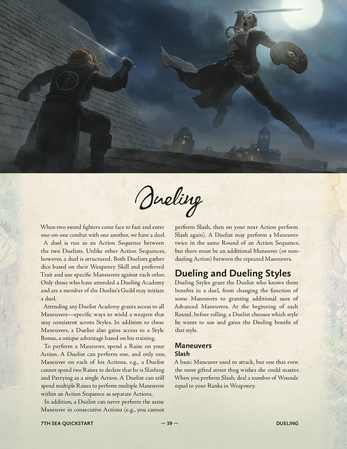 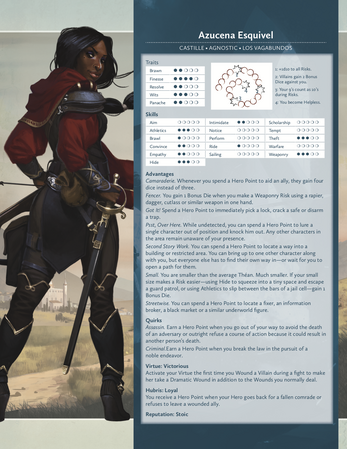